Download the FREE Prophecy Watchers mobile app and get early access to our programs on your iPhone, iPad, or Tablet! Get the app! 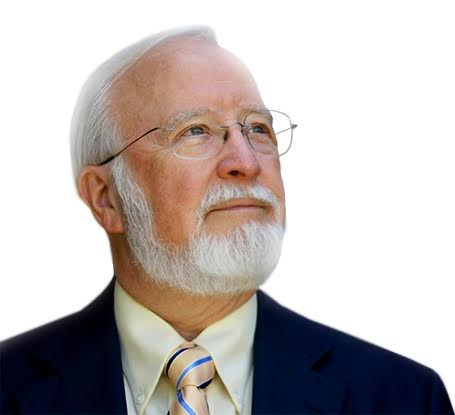 Television host, author and pastor, Gary Stearman, serves as the Chief Executive Officer and host of the Prophecy Watchers. Gary loves to teach people the deeper things of Bible prophecy. His unique perspective on world events has made him a valuable prophetic resource for friends all across the world. His trusted voice, calming personality and joyful spirit make him a favorite among both peers and viewers alike. Gary’s latest book, Time Travelers of the Bible, stands alone as the Christian’s guide to the deeper things of God’s Word. Focusing on the cross of Christ, the predictive writings of the Hebrew prophets and God’s perfect timing, Gary takes biblical wisdom to a new level of understanding. 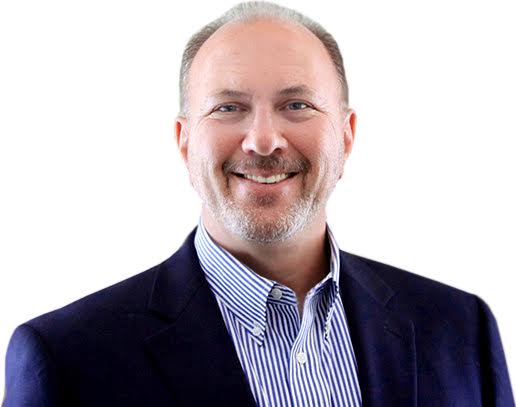 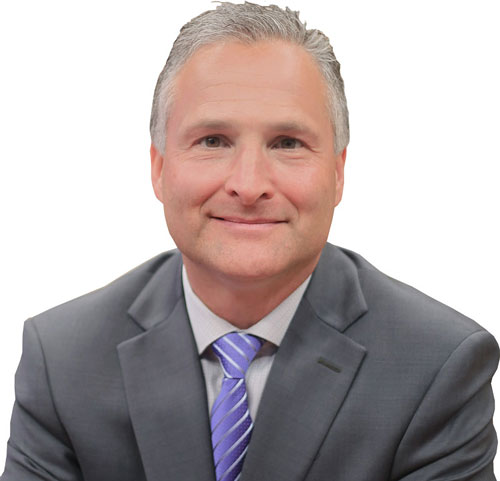 Mondo Gonzales joined the Prophecy Watchers staff as a co-host alongside Gary and researcher/writer for the television programs and magazine. He pastored for over 15 years and enjoys studying the Bible and all things eschatological. He also is a lover of Israel and the Middle East and appreciates being a tour leader for those looking to connect with what the Bible calls the glorious land. 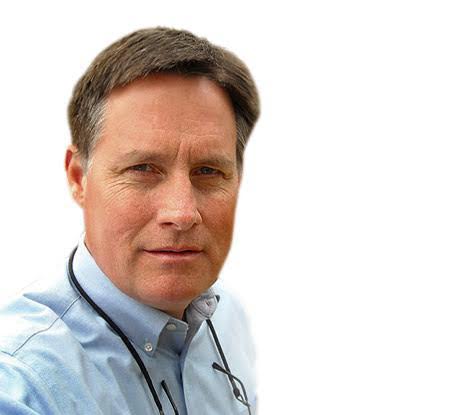 Daniel M. Wright serves our ministry doing content design and as a writer/contributor. He first began working with Gary and Bob back in 2010 and never looked back! Daniel has been a student of the Bible for more than 35 years, and is a biblical history and archaeological lay researcher, having explored diverse topics and sites across Israel, the Sinai and Egypt, with a particular emphasis on the Temple Mount at Jerusalem. With 25+ years of product, web design, social media, and graphic design experience, he is uniquely equipped to assist our ministry in creating excellent visuals and scholarly content for our growing audience. Daniel is involved in leadership within his local church, including teaching Bible studies. He is a husband, father, grandfather, and aspiring author, living and working remotely from his home office in the Appalachian foothills.

Our Mission and Purpose

We’re the Prophecy Watchers. We have a long history of working to bring the truth of Bible prophecy to an audience of Christian believers who may not have local access to sound prophetic teaching, based upon the inspired writings of the Apostles and the traditional doctrine concerning the rapture of the church. We honor this two-thousand-year-old teaching tradition, reawakened nearly two centuries ago, by men of the nineteenth and twentieth centuries, who strived to bring this truth to the church.

Our theological perspective is premillennial and pretribulational, because we believe that this position offers the best possible understanding of God’s prophetic purpose and His plan for mankind.

We believe that the systematic theology of men like Lewis Sperry Chafer, John F. Walvoord, Charles Ryrie, Dwight Pentecost, Thomas Ice, Arnold Fruchtenbaum, Tim LaHaye and others who have upheld this position, forms a solid core of teaching that literally dates back to the days of the Apostles.

This theology nearly vanished during the Dark Ages, not to rise again to prominence until the mid-19th century, in the teachings of men like John Nelson Darby and those who followed him. His teaching was not a new theory, but simply the renewal of a doctrine that had gone dormant. It had been subverted by a later doctrine that mixed the prophetic roles of Israel and the church. Sadly, this confusion still prevails among many Christians to this day.

In the first century, when the Apostle Paul spoke of “the blessed hope,” his message plainly presented the pretribulational rapture of the church.

We believe that Bible prophecy describes the latter-day return of Israel in unbelief, leading them to experience a series of shattering challenges that will ultimately bring them into the Kingdom Age. Today’s Israel is scripturally identifiable as having received the first of many prophetic blessings – their return to the Promised Land.

At the present time, the global map is being shaped into the political blocs prophesied by Isaiah, Jeremiah, Ezekiel, Daniel, Zechariah and other Old Testament prophets. Some of these projections of power are beginning to be recognizable. Following a series of massive conflicts, this system will give rise to the Antichrist. But before that horrific event, the church will be removed from the Earth, in the rapture.

An integral part of these developments is the active role now being played by men of God, who are currently engaged in alerting those who will hear, to a number of emergent scenarios. Among these, Israel is the focal point of action.

We also believe Jesus taught that the latter days would resemble the ancient “days of Noah,” when supernatural beings walked among men, corrupting them to such an extent that the world had to be cleansed by the Great Flood of Noah. Many are engaged in the documentation of current phenomena that convince us we’ve arrived at this prophesied time.

Though we don’t believe in setting dates, it is clear that the rapture of the church is imminent, perhaps much nearer than we think. We can’t think of a more encouraging message than this.